We just wanted to remind you again that there are continuing delays with
shipping, especially from China. Unfortunately the port in Sydney has had to close on several occasions recently due to poor weather conditions and this has severely affected the sailing schedules of many vessels with some ships being been delayed in port, while others have changed their rotation and diverted to other ports at the last minute and some have even omitted a call to try and make up time. Also, some vessels have been further delayed by safety issues in Sydney with the vessel MP The Belichick being an example of this, as it was held in Sydney for 13 days by Aust Maritime Safety Authority (AMSA) over safety defects. On top of this, there is also the continued threat of industrial action as the Unions continue to negotiate with the Stevedores on the renewal of their Workplace Agreements, so there could also be further disruptions experienced during these ongoing negotiations.
Because of these delays here, most vessels have been late returning to China, which again impacts their next voyage and further disrupts the current sailing schedules in place. Unfortunately there have also been several typhoons and storms in Asia recently that have caused port closures and more vessel delays which have added further to the disruption in shipping to Australia. Hopefully these sailing times will eventually return closer to the carriers schedules in place as the weather starts to improve here and in Asia. We will continue to keep you updated on these vessel delays as we’re notified of them. 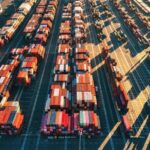 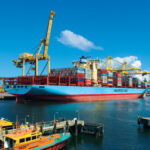 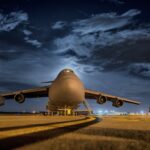 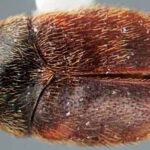 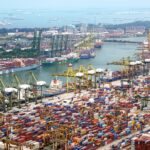