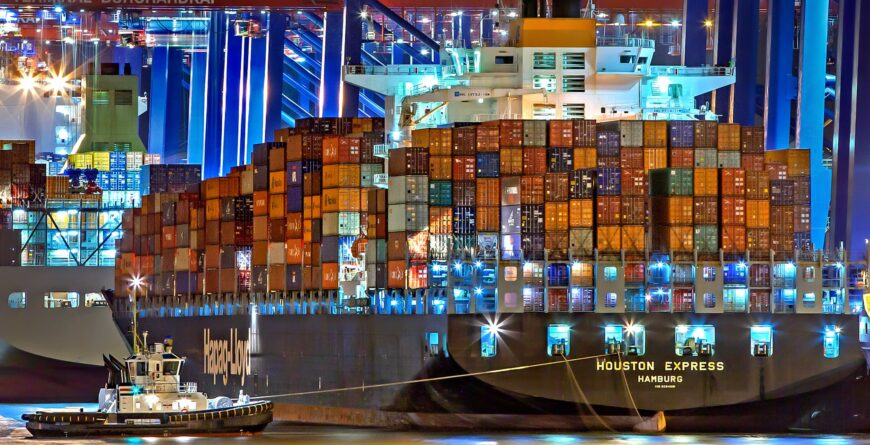 We just wanted to update you further on the current situation with shipping to Australia, unfortunately there are still many issues that are severely affecting both import, export and coastal shipments.

DP World Australia – we understand that the Sydney, Brisbane and Melbourne Enterprise Agreements (EAs) are within sight of the finish line with an expectation to be signed off by about 9/10 November 2020. Complexities remain in Fremantle and finalising this EA is likely to be delayed. Currently DP ports are only 1 to 2 days behind schedule.

Hutchison – the MUA has lifted PIA (Protected Industrial Action) in Brisbane and Sydney for the next three months allowing more time for continued negotiations. This port is currently around 2 days behind schedule.

Patrick – the MUA provided undertakings to the Fair Work Commission (FWC) committing to not organise or notify any PIA action against Patrick Terminals before 1 December 2020. Patrick and the MUA will continue intensive negotiations in an aim to resolve outstanding claims. The parties have agreed to meet for three days each week ahead of this date in an effort to reach an agreement on a new EA.
Patricks Sydney is still 12 to 14 days behind schedule with an estimated backlog of 35,000 containers waiting to be loaded or discharged. Vessel berthing delays in Sydney are still around 17 days, Melbourne 9 days, Brisbane 8 days and Fremantle is 3 days.

Shipping to Sydney:
We are still seeing vessels being diverted, omitting or not calling Sydney port at all. Some carriers are still not accepting any bookings to Sydney.
The carriers that are calling Sydney are severely overbooked with delays of several weeks when trying to make bookings. These carriers are also imposing a Port Congestion Fee on top of already extremely high freight costs with another proposed increase from the 15th of November. We’re also experiencing long delays in most transhipment ports in Asia due to the back log of cargo that’s built up and some shipments are currently being delayed by two to three weeks.

Coastal Shipping:
Just about all Coastal Shipping services have been suspended now by the majority of carriers due to the ongoing delays being experienced in major ports all around Australia. It’s not expected that these services will resume until early in the New Year unfortunately and part of the reason for this suspension, is so that the shipping lines can start to take back empty containers on their return voyage.

Auckland Port Congestion:
We’ve received notices now from several shipping lines advising that they’re implementing a Congestion Surcharge of USD 200 to USD 300 per TEU (20’ container), for shipments to Auckland. This port is experiencing similar issues as Sydney has and is now reporting delays of 10 to 13 days for vessels to get a berth. Therefore, the carriers have implemented a congestion surcharge effective from the 9th Nov for MSC and some carriers have already started to bypass Auckland or omit this port from their schedule.

Urgent Unpack requests:
We have been receiving many requests for urgent unpacks of LCL shipments that have been passed to the various unpack depots. Unfortunately most of these depots can’t keep up with the large volume of urgent containers that are waiting to be unpacked, due to so many shipments being late because of the ongoing shipping delays. We’ll continue to process your requests, but we just wanted to let you know that there’s no guarantee that these containers will be unpacked any earlier, although the depots are continuing to still charge for this service.

Empty Container Parks:
Most of the empty container parks in Sydney are still full and are not accepting any further containers. Therefore, many empty containers are still needing to be delivered back the transport yard to wait for the shipping line to advise of a location that the empty can be delivered to. This situation is creating additional work and costs for the transport companies and ultimately for the cargo owners.

Shortage of Equipment:
As a result of the lack of empty containers being returned overseas, there is now a serious shortage of equipment in many ports, but especially in China. It’s now very difficult to get a 40’HQ container for shipping from China and currently there are long delays waiting for this equipment to become available. Some carriers are now also charging higher rates for this equipment, as these containers are in high demand but are in very short supply. The reason for this lack of equipment, is that most of these containers are sitting in the empty parks all around Sydney waiting to be returned.

Svitzer Tug Services – Industrial Action:
We’ve been advised that the MUA has already started Protected Industrial Action against Svitzer Australia and we’ll have to watch and see how this pans out. Unfortunately this could further affect vessels arrivals and departures, as this company provides the tug services that are used for the berthing of vessels all around Australia.

Lastly, please note the following link to an impassionate letter written by a leading meat exporter to the Government, detailing what this dispute has done to their customers and how much damage it has caused and is still causing.

I’m sure many of our customers can relate to this, as these issues mentioned in this letter are being experienced every week by both importers and exporters and especially in Sydney.

Please don’t hesitate to contact your regular CFL contact if you have any questions or if you need any specific information relating to your situation. 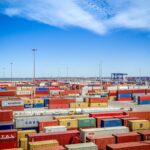 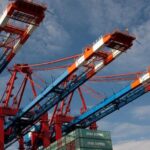 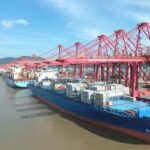 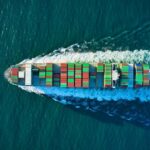